The art of Gracie/Brazilian Jiu-Jitsu, is one of the only true Self-Defense styles of martial arts. Jiu-Jitsu teaches the student to learn how to defuse, survive and escape an attack or situation that puts them in harms way. Although the Sport of Brazilian Jiu-Jitsu (BJJ) has grown into a worldwide popular sport, it is best known for its effectiveness in street attacks.

Unlike other martial arts styles, where the objective is to punch or kick as a form of self-defense, in Jiu-Jitsu the goal is to survive the attack utilizing grappling techniques that can nullify an attack while hopefully not allowing it to escalate. Students at Curran Jiu-Jitsu Academy are taught a well rounded curriculum that will prepare them for most common bullying type situations as well as preparing them to compete in the sport of BJJ should they choose do so. 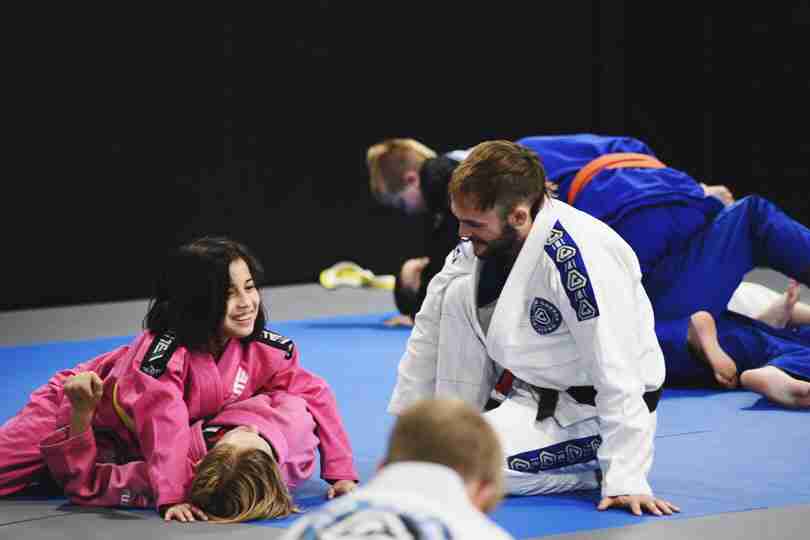 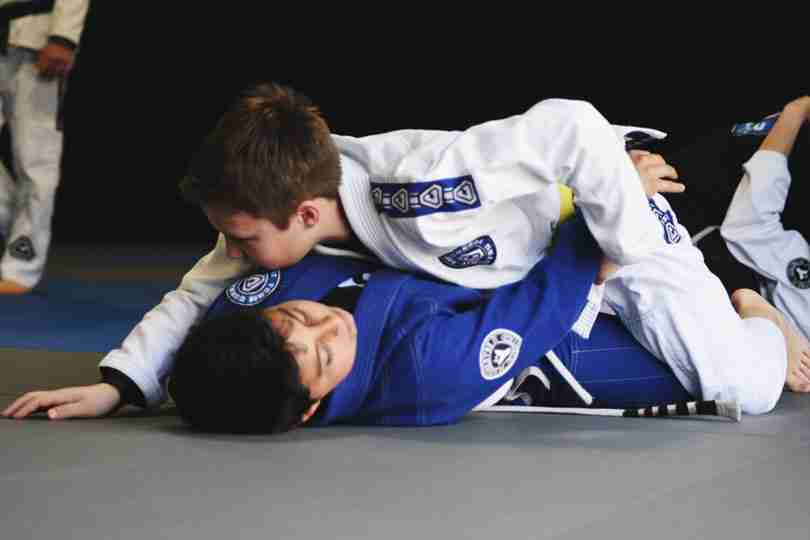 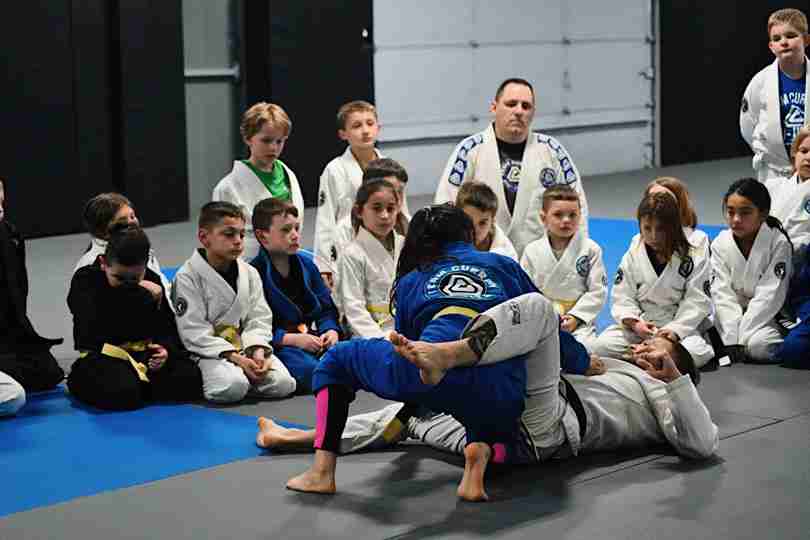 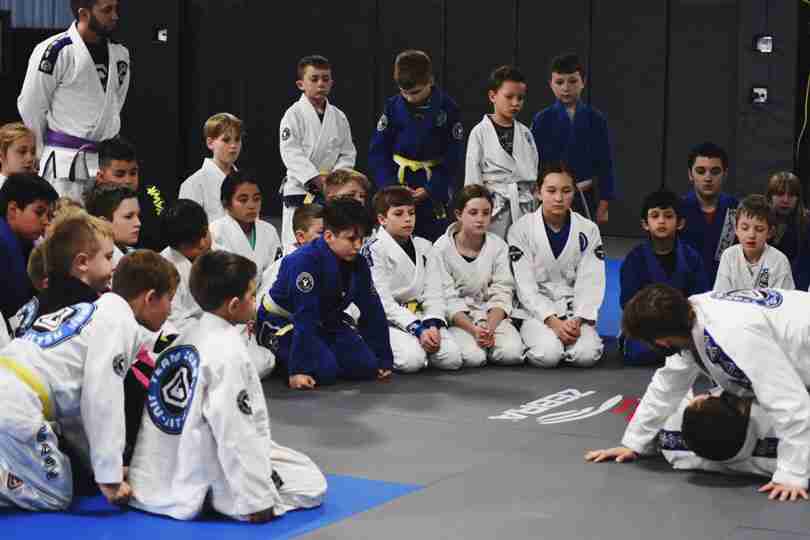 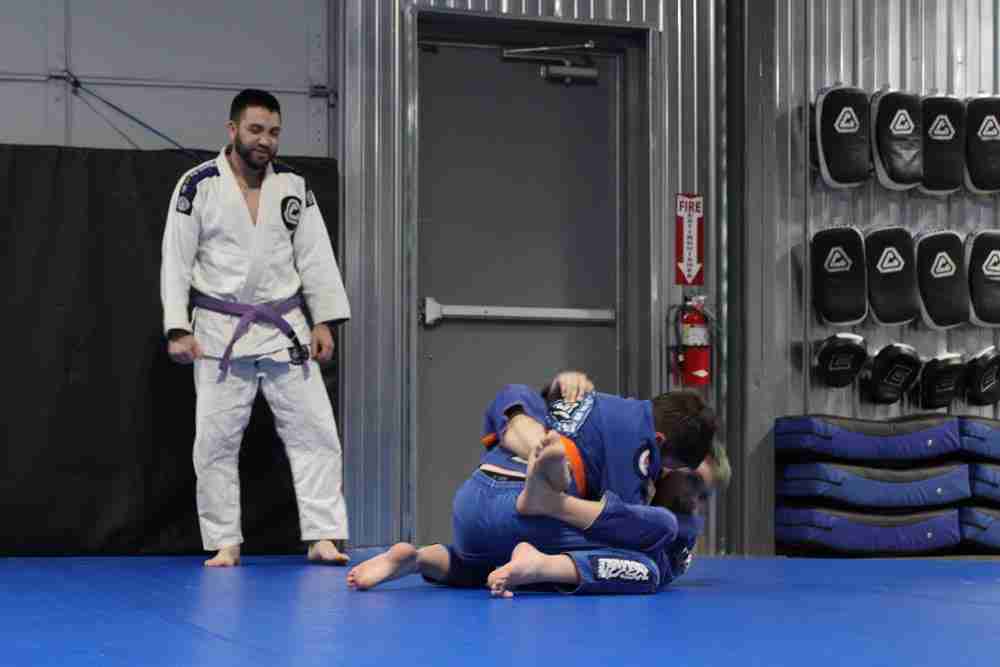 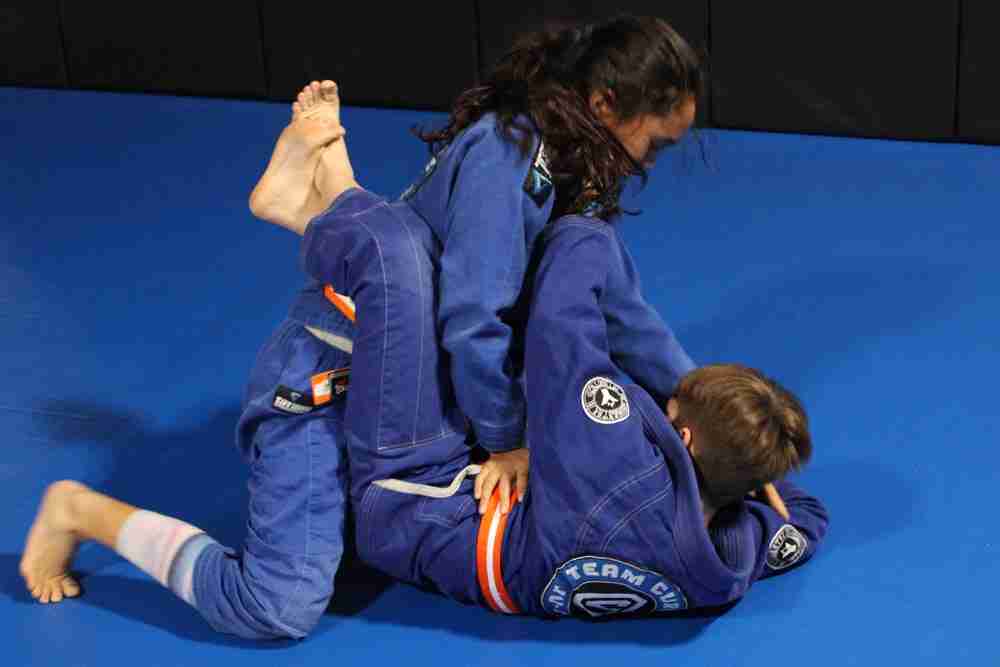 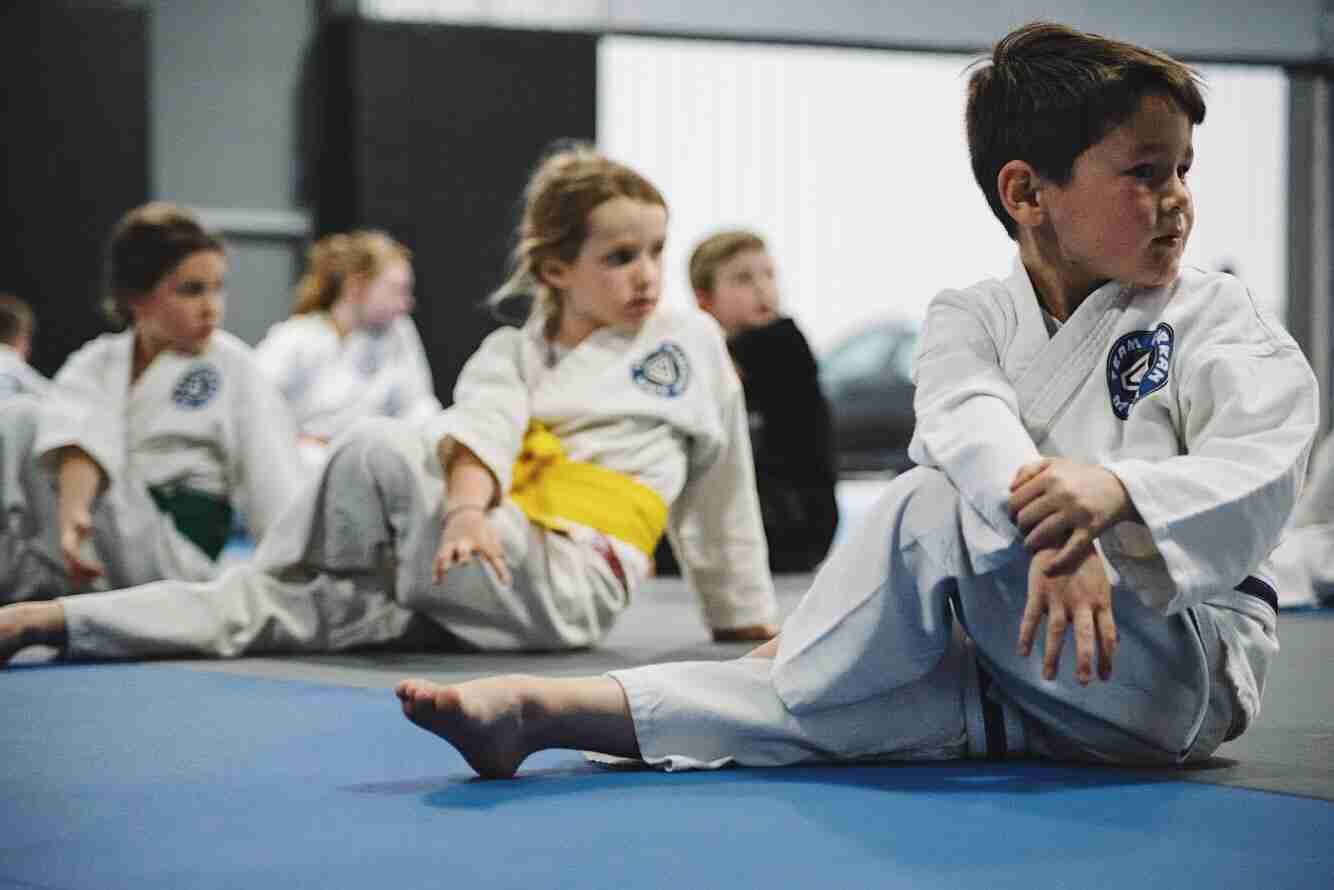 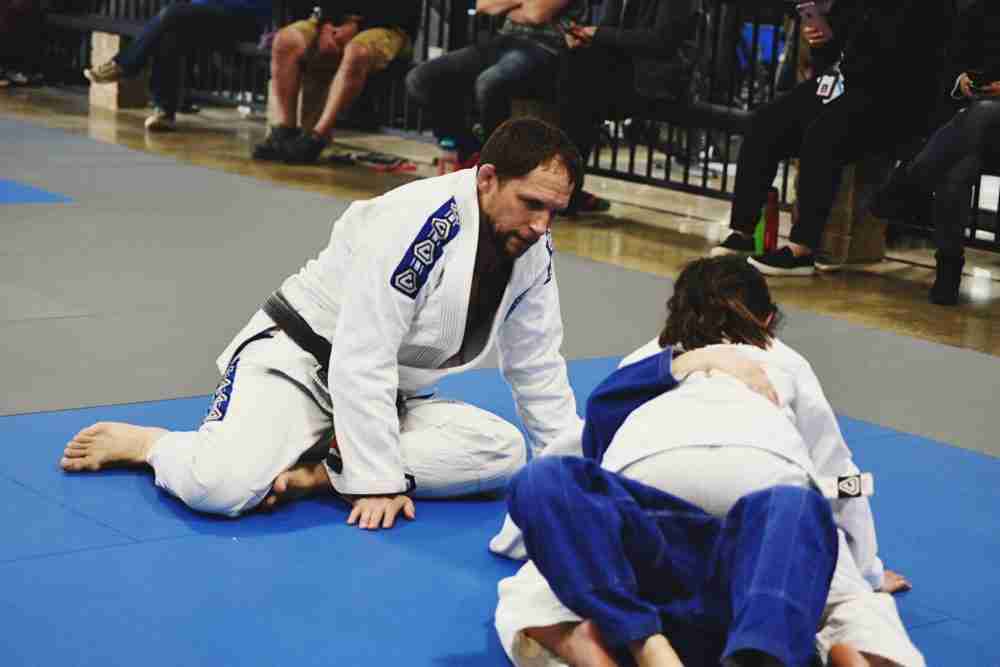 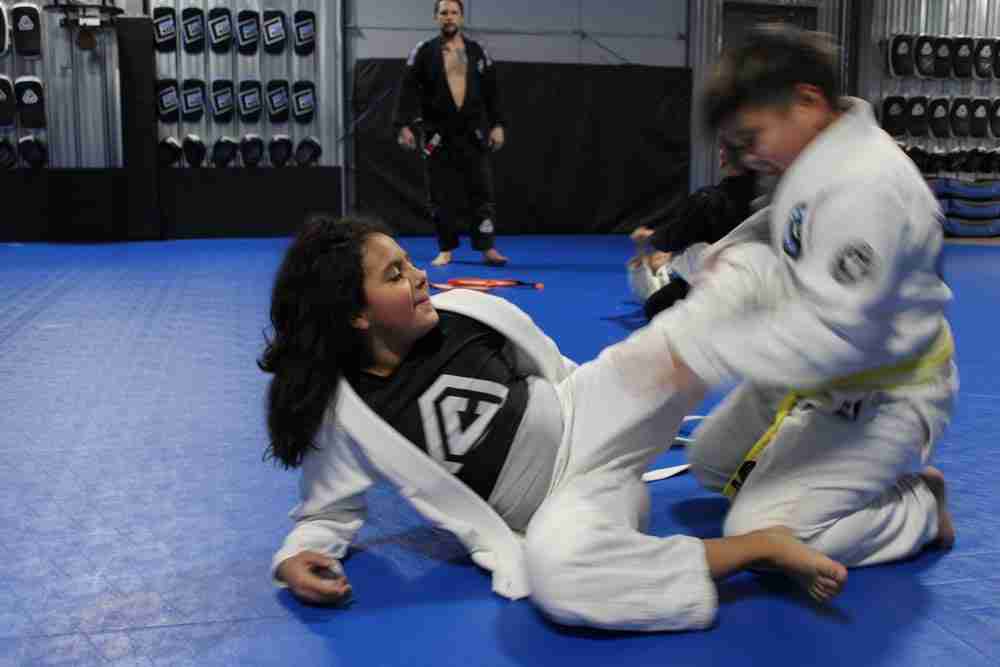 Parents, if you are ready to get your child started, sign up for our FREE 2 Day Pass.

Complete the following form below and we will be happy to help!