Unlimited use of the facility. Access to all classes at your experience level.

In the tradition of Helio Gracie and the Gracie Family, Curran Jiu-Jitsu Academy provides the highest quality Jiu-Jitsu instruction available.

Learn the techniques that allowed the Gracie family to dominate “no holds barred” matches since the early 1900’s.

Jiu-Jitsu was developed as a system of self-defense on the battlefields of ancient Japan. In 1914 Jiu-Jitsu Master Esai Maeda immigrated to Brazil and taught the art to Carlos and Helio Gracie.

Carlos and Helio Gracie refined the amazing traditional art to work effectively for the smaller, even weaker individual and the two set out to prove the effectiveness of Gracie Jiu-Jitsu in early MMA fights in Brazil. This samurai spirit made its way to America in the early 90’s through the Gracie Challenge and UFC.

Using submission holds, defensive positioning and leverage, Royce Gracie defeated all his opponents to become the first UFC champion. Since then Jiu-Jitsu has become the most popular martial art on the planet and is practiced by men, women, and children of all age-levels. 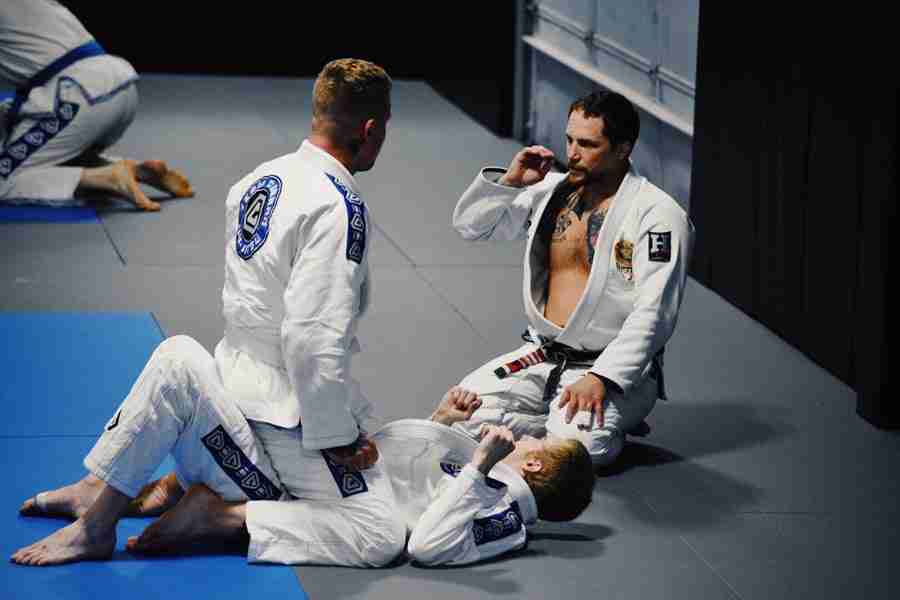 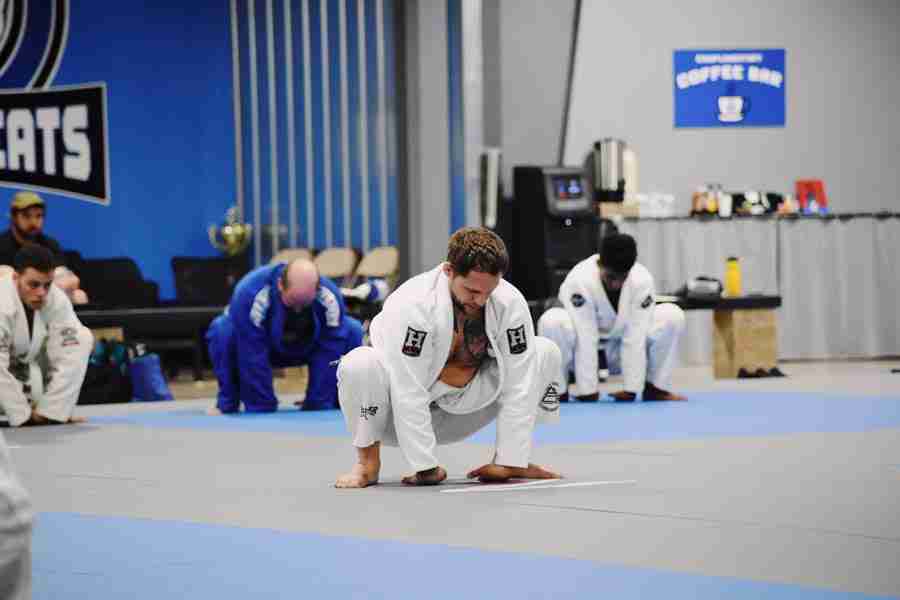 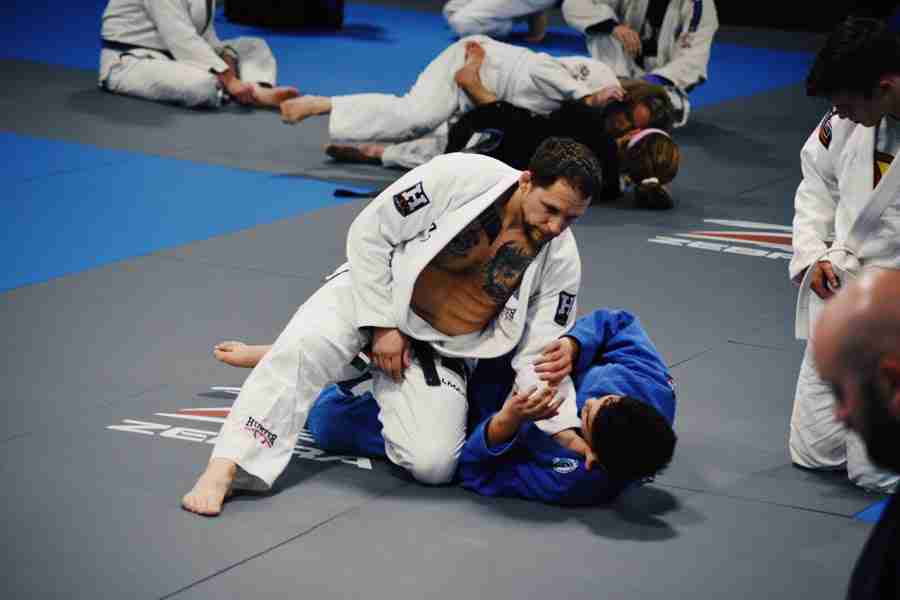 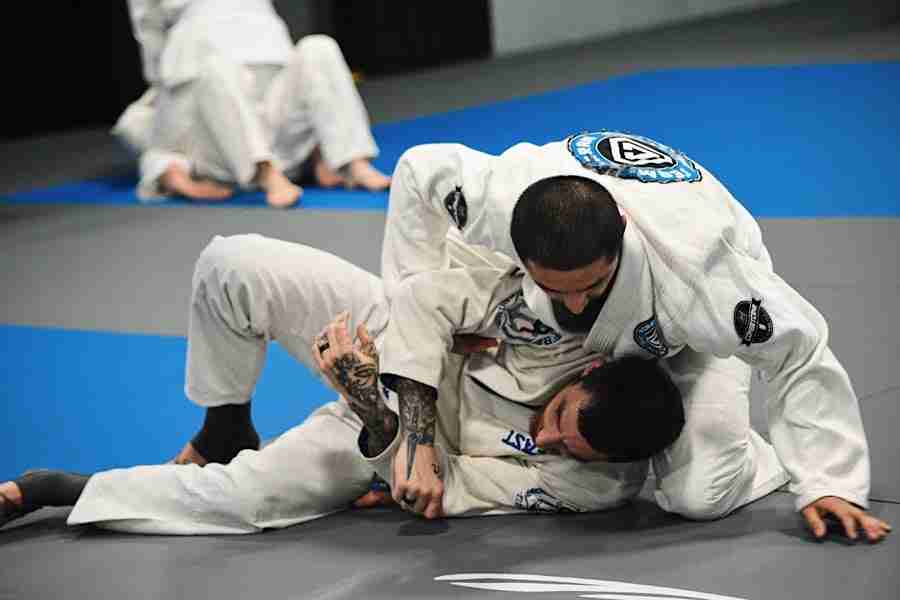 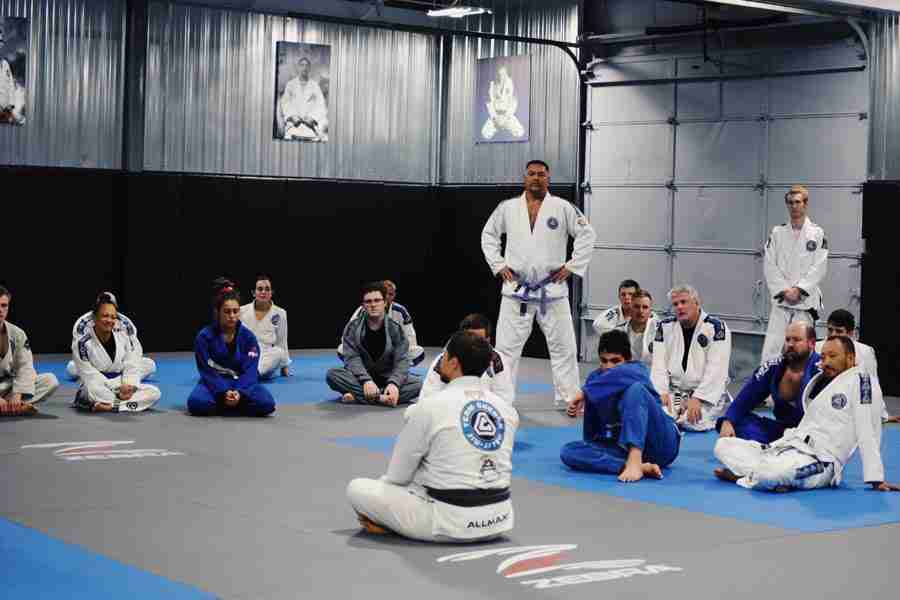 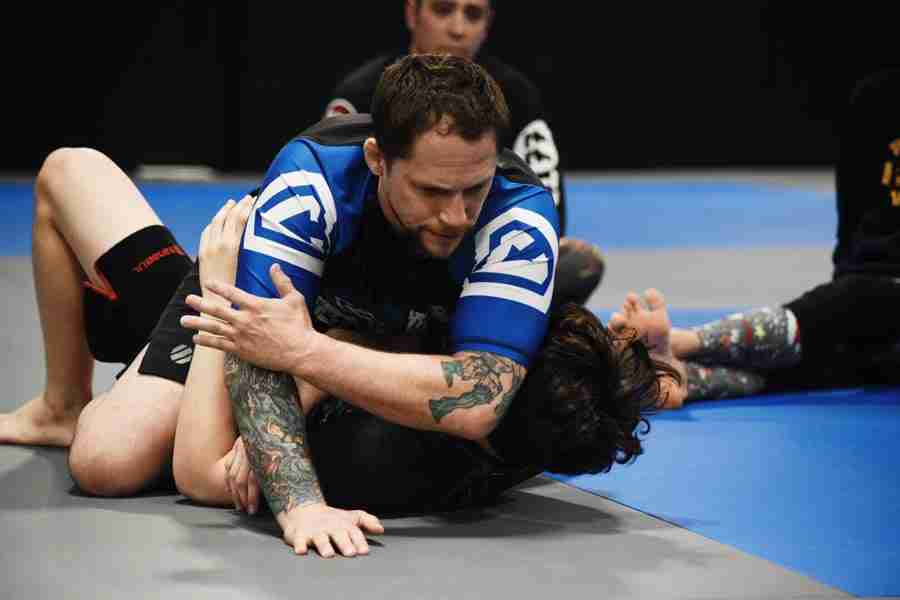 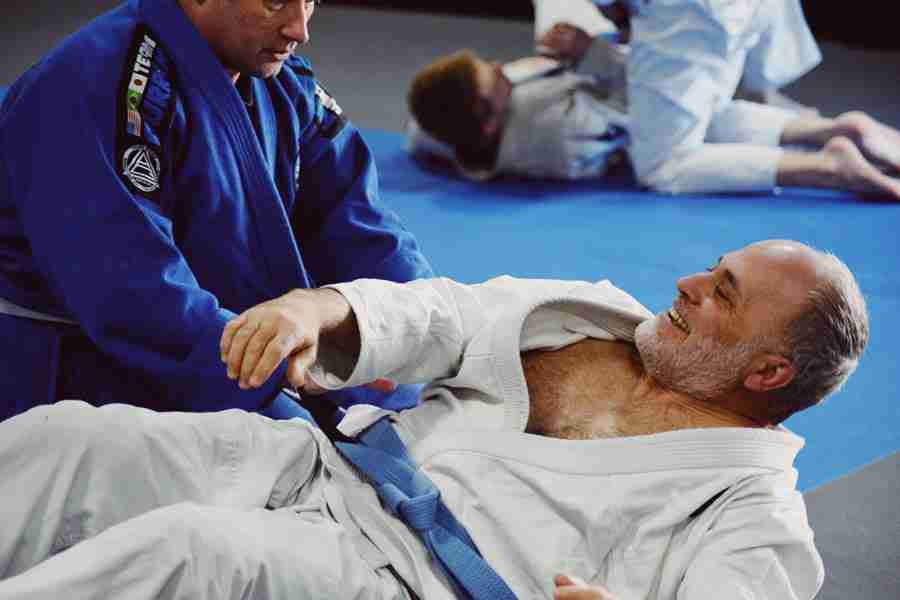 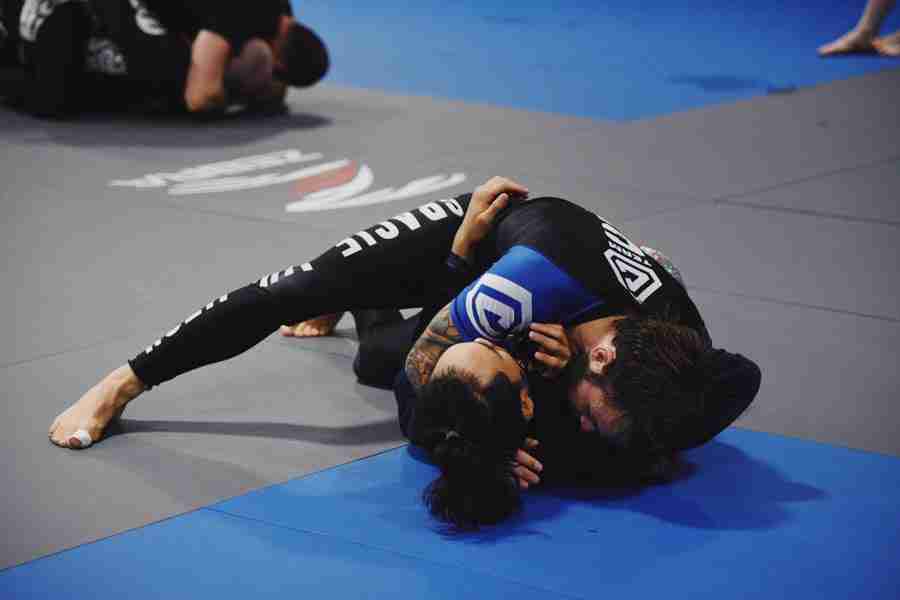 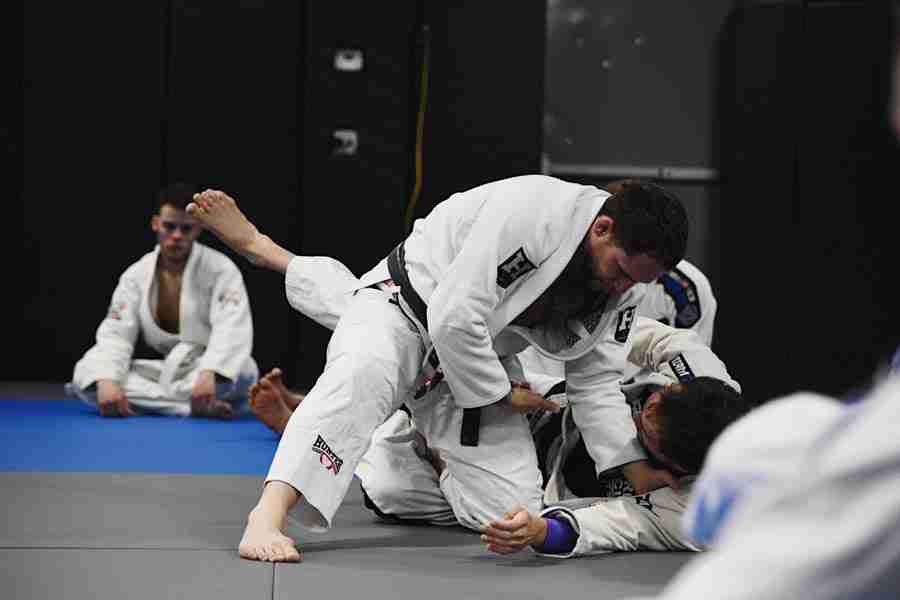 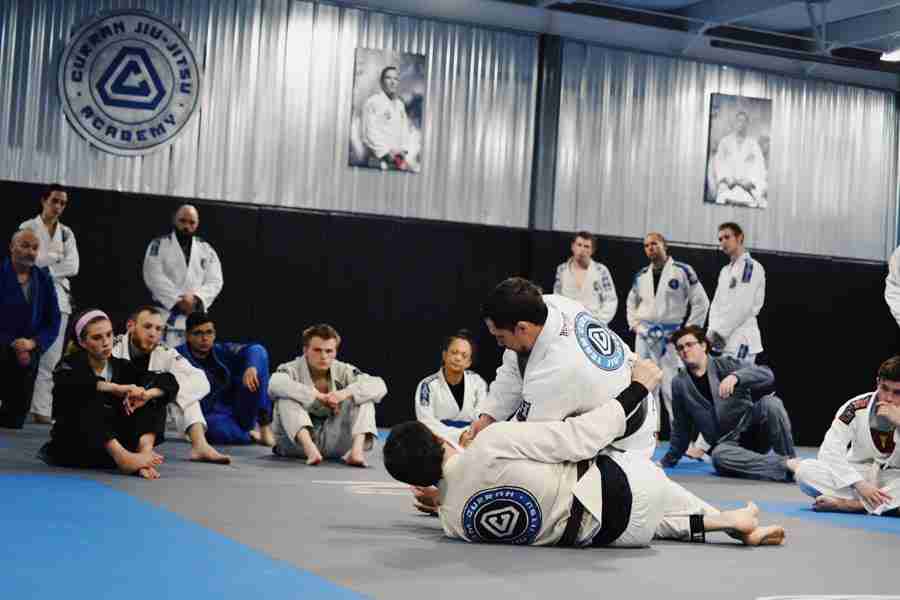 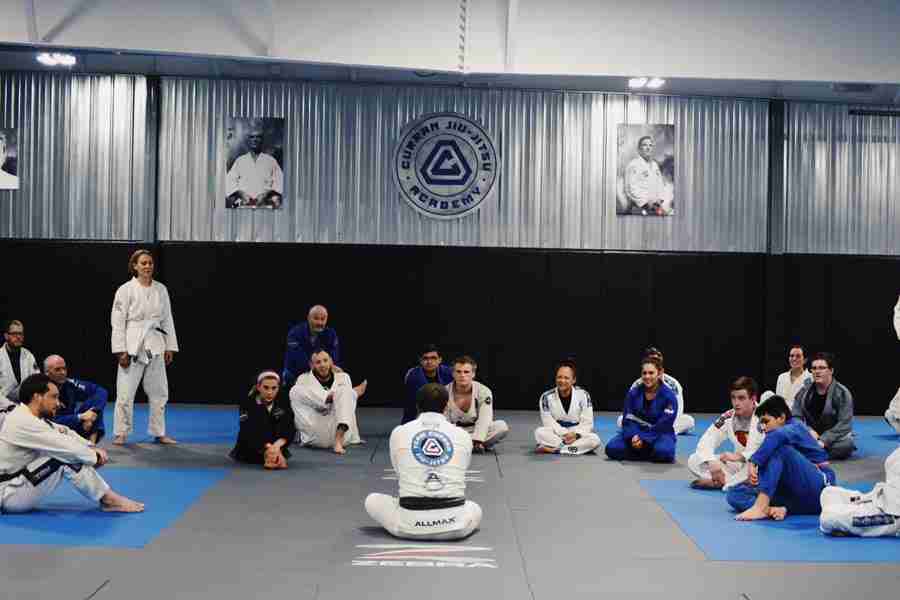 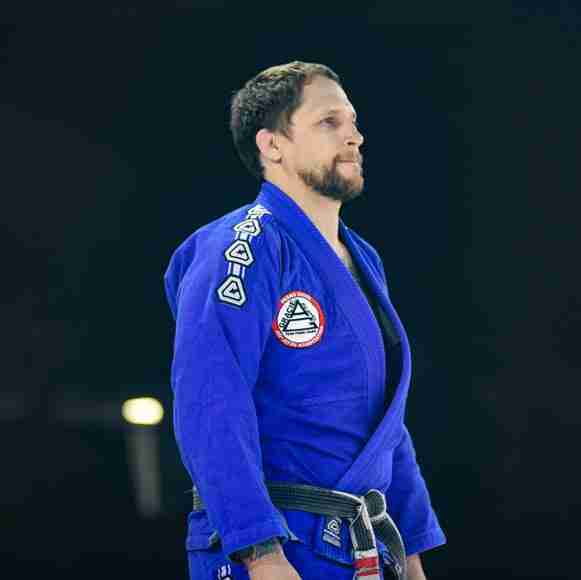 Professor Jeff Curran has continued this tradition through his entire 20 year career of competing in MMA (Mixed Martial Arts) at the highest level and posses some of the best Jiu-Jitsu in the modern fight world. Jeff and his Staff are dedicated to making sure all members of Team Curran learn Jiu-Jitsu the right way. All new students to the Adult Jiu-Jitsu Program will begin their training in the Fundamental Class Curriculum and be taught all the basics from the beginning to ensure maximum retention.

SEE YOU ON THE MAT!

GET STARTED WITH A FREE 2 DAY PASS
Go to Top